IPhone 14 All its features and Price. 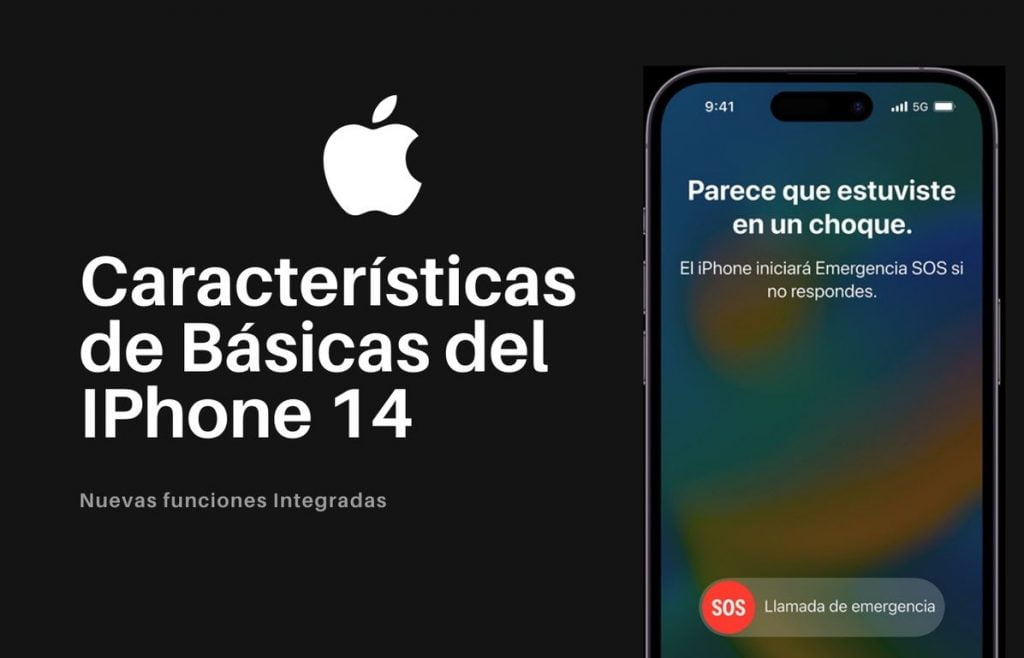 The event that was held on the official Apple channel on YouTube presented the new models ( iPhone 14, 14 Plus, 14 Pro and 14 Pro Max).  These new models represent a new set of features from the previous model. As expected, every year we get new features in new models so let's check.

The company claims that any photos and videos taken at night or in low light will benefit from the update. Apple's phone comes with better picture quality than other phones in the same price range thanks to its 'Photonic Engine' which uses technology borrowed from Apple. The most basic version has 12mpx and has 2 rear cameras. This is higher than the base model's standard camera.

Both the Pro and Pro Max models of the iPhone 14 will feature the A16 bionic chip and a 48-megapixel camera. It will have  improved performance compared to the competition. This is in accordance with Apple's claims. 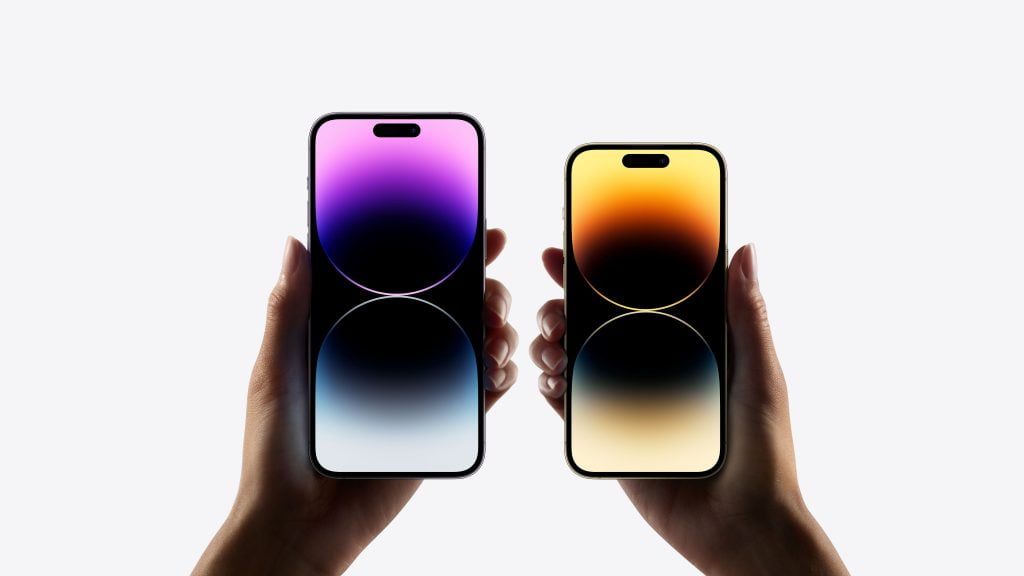 Screen on (Always on Display)

Apple claims the new iPhone Pro and Pro Max displays are the most advanced ever on a phone. According to the company, the Super Retina XDR screens make it easy to always have the screen active and it does not reduce the battery, so it can be on all day.

Users can now access apps from widgets on home screens. They do not need to display the app or screen to access these apps.

Apple claims that Dynamic Island will be included with the iPhone Pro line. This clever feature uses the black space below the front camera for an innovative way to use space on phones.

The music player now takes up less space due to a software update. On top of that, a new space is available above the music space to display controls for other apps. 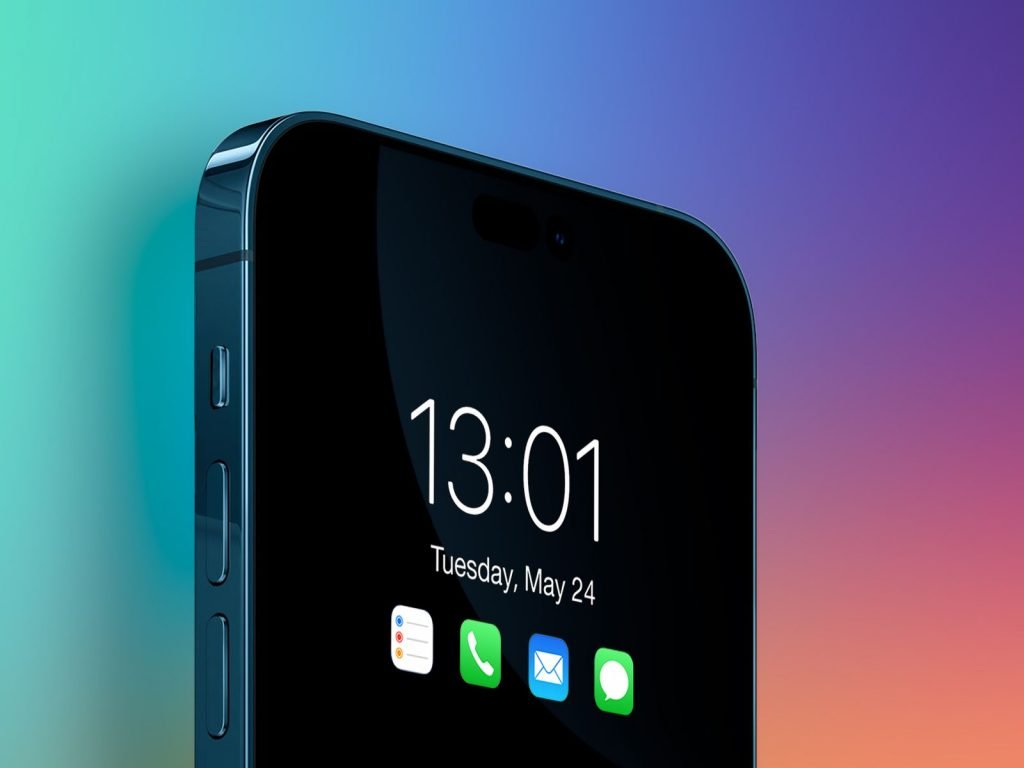 When it comes to security, it is important to know that today for users, and thanks to technology; they can save our lives when it comes to our physical safety. Apple has launched this series of algorithms that are more precise every day and allow us to act in the best way.

Apple also claimed that its new phones can detect changes in speed thanks to their advanced accelerometers. This is in regards to your safety. iPhone 14 contains a version of this technology paired with iOS 16 that can automatically detect emergencies. It can even detect traffic accidents and notify the authorities. The Apple iPhone 14 will have satellite emergency services included with its new generation. This allows you to communicate an SOS signal using GPS coordinates, phones in the iPhone 14 line will offer this technology. 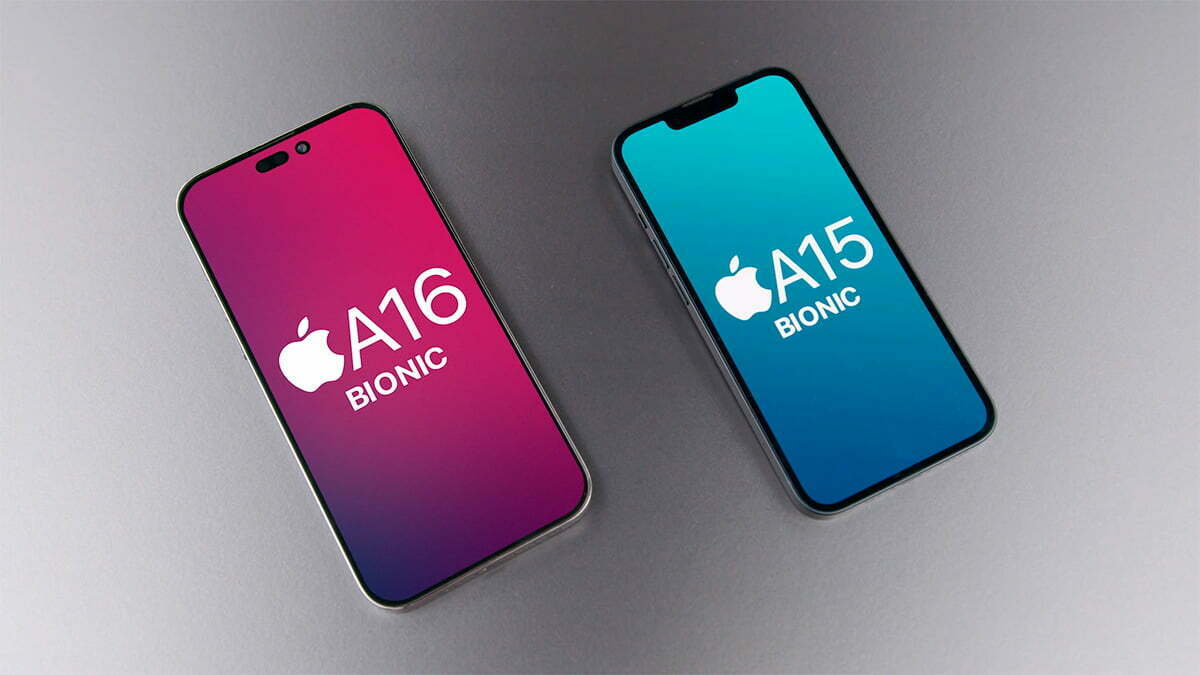 These are the official prices of the iPhone 14 in Mexico in Mexican pesos (MXN):

Solve the network problem on your mobile. (Opens in a new browser tab)