Activate the Parrot logo in Windows from CMD

If you want to have this operating system you can go to the official page https://www.parrotsec.org/ It consists of several versions, the Home Edition version weighs approximately 2.6 Gb, and is for AMD64-based architecture. 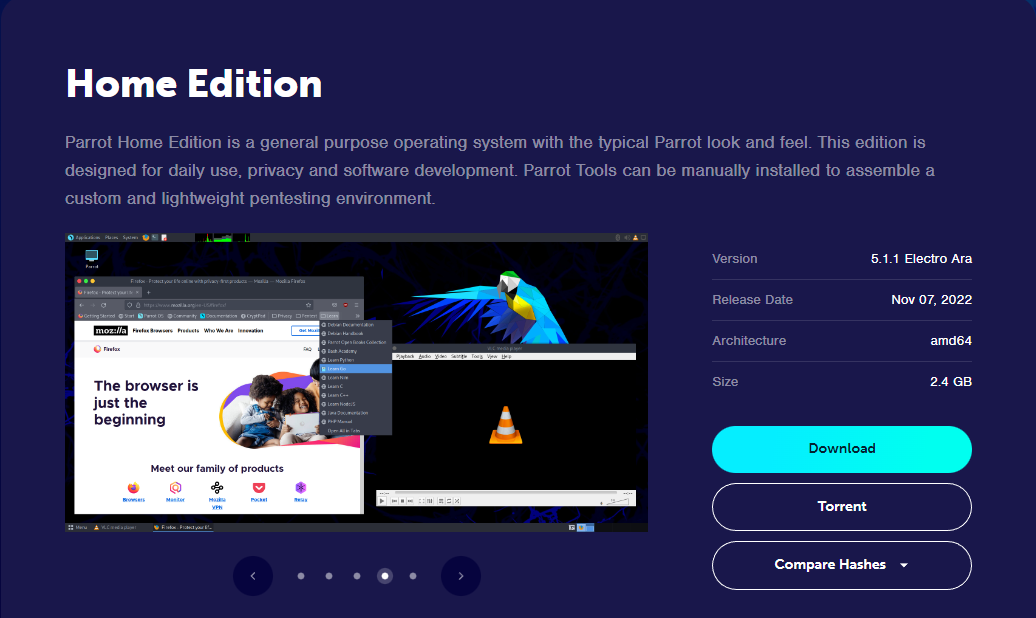 This operating system offers many of the open source features to be able to test security and cryptography tools . The best thing is that it has a minimalist and optimized design to run it on any PC with AMD64 architecture.

In addition, its installation is easy since it contains a graphical interface with a system customization that you can easily use. It is not only an operating system, it is much more than a software system.

To update the Windows 11 operating system to its latest version you must do the following: 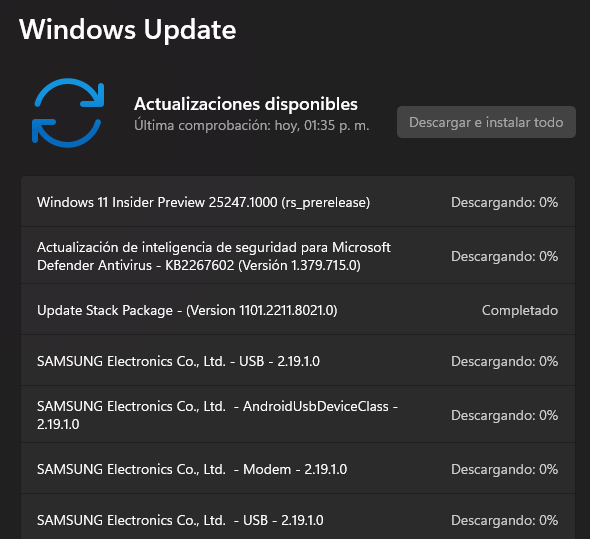 Once the operating system is updated, you must do the following to run the parrot animation: 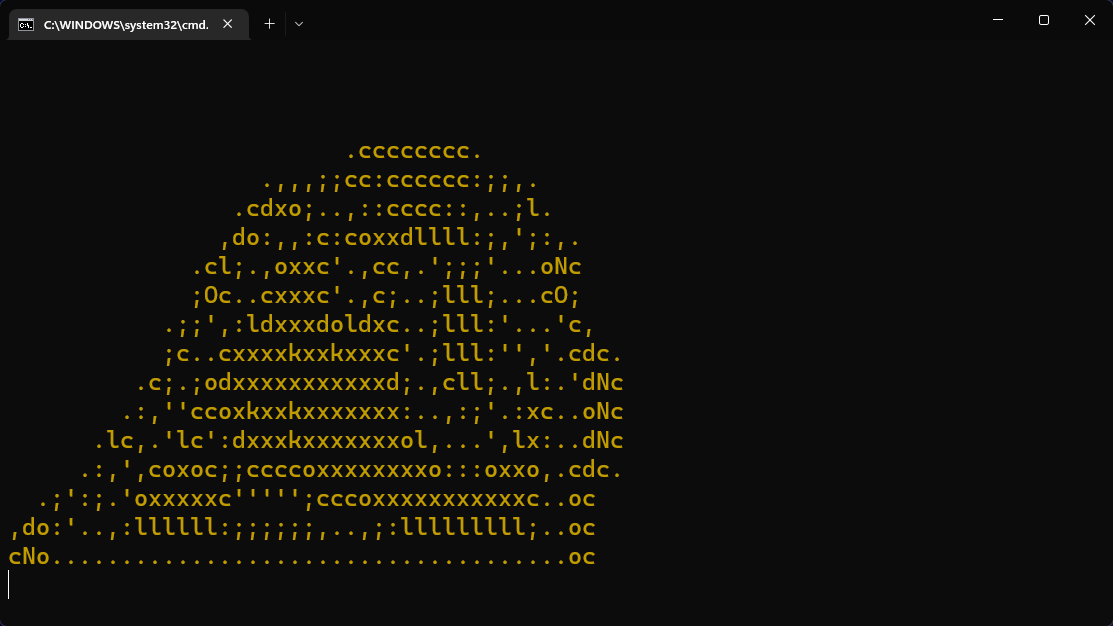 We already have the parrot animation running from the Windows CMD . It is worth mentioning that it is not necessary to install any repository for this to work.

We also recommend you read: How to repair your Windows 11