Internet Explorer comes to an end after 27 years of service 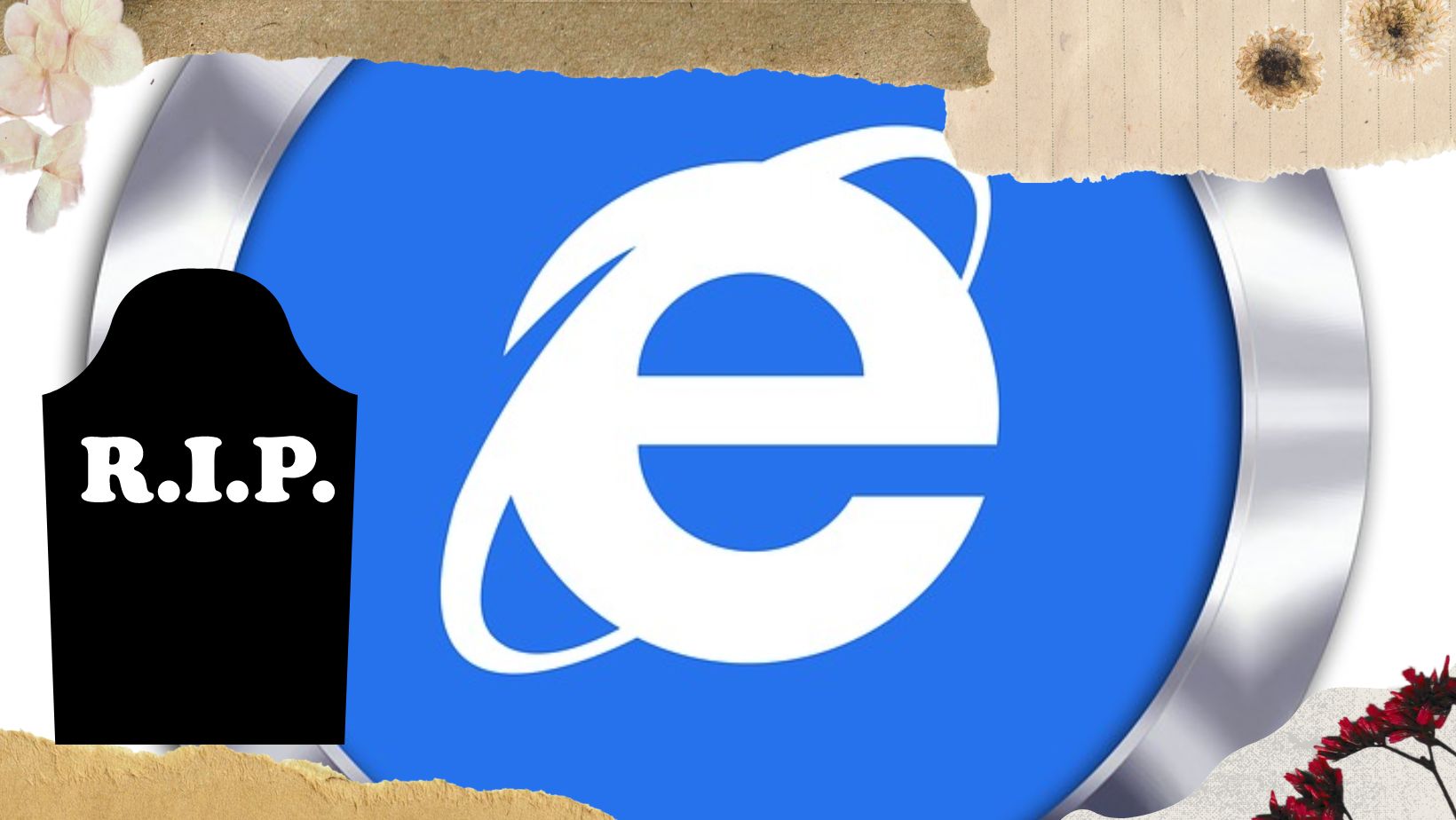 After more than 25 years Internet Explorer comes to an end, for a long time millions of people used Internet Explorer, with this service we accessed the digital world, but then other options arrived, especially Google Chrome and people gradually forgot to forget Internet Explorer , as we all know, things have a beginning, but they also have an end, it was recently announced that Microsoft will retire the Internet Explorer service, so it will disappear forever.

Microsoft will stop supporting the Internet Explorer service in its version 11, which will be its latest version and the end will come on June 15, 2022, however, it will have a replacement which is Microsoft Edge.

According to Microsoft, it is a much more modern web browser that has better security and compatibility features, but with this the service that was occupied by a complete generation and that had its moment millions of users is finally retired, but currently nobody the new generations do not even know what this is, so it is already decided, Microsoft will withdraw this web browser and consequently stop receiving support.

The company assured that Microsoft Edge is ready to occupy I know and that people do not even miss Internet Explorer, during the last years Microsoft has tried to close Internet Explorer, but there were people in the world who love this browser that is why Microsoft kept it, it was less and less compatible with a large number of websites, forcing people to occupy other options, even in August 2021 it was no longer possible to use Internet Explorer for certain network services, Microsoft itself, Cloud drive, Word, Excel and more.

One of the main problems is that various government agencies use it to do paperwork. Whether it is Japan, Spain, or any other IE-dependent territory, the definitive solution will be to migrate to more modern platforms. But this won't happen overnight, because it's not just about abandoning the use of a single obsolete software, like the old Microsoft web browser; Let's not forget that Windows XP computers are still used in many public facilities. So this will be a big problem for government agencies.

We recommend you read: Microsoft's new feature that allows you to publish ads from Google, Facebook and Instagram (Opens in a new browser tab)