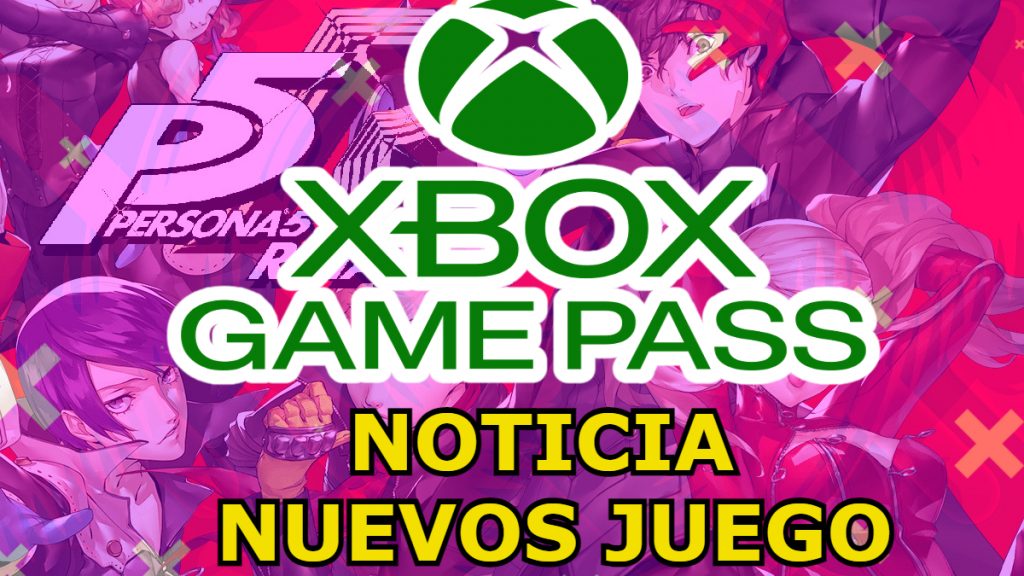 Hello, I bring you excellent news about the new 14 games that will be released for xbox game pass . Every time the game pass is very essential for the one who is a true gamer. And this September and October 2022, a cocktail of very exciting games Will be released.

The Microsoft company has announced the new games that will be released these months.

is a hybrid between a life simulation game and adventure, it is full of quests, discovery and fun activities with friends new and old from Disney and Pixar. The first game I downloaded just came out.

is a newest puzzle game from Zachtronics, Master the complicated physical machinery of the transmutation engine, the most advanced tool of the alchemical engineer, and use it to create vital remedies, precious stones and many other things. this game for me is fun

is a game about Conquering the mountains of the USA while transporting tons, with the most reliable machines in the industry, taking passengers from the British capital to work in record time and traveling fast, a game also good for me look.

4. Ashes of the Singularity (September 13)

He is a super dog Krypto who joins a group of funny and brainless animals to help him rescue superheroes from the Justice League, a fun game.

It is a racing game in which the only objective is to stop. 60 wild multiplayer levels and 100 solo levels. I think it's cool.

a rogue-like strategy game with turbo combat. I am definitely waiting for this one.

is a Rhythm FPS game packed with demons, brutal weapons, and heavy metal music . It is without a doubt a very good action game, I will play this game as soon as it comes out.

is a vibrant and relaxed Re imagination game of farm simulation games . This one is worth it.

is an adventure game where you will have to sail to a mysterious island to save the life of a character who will be in danger, you have to find a cure for his illness. 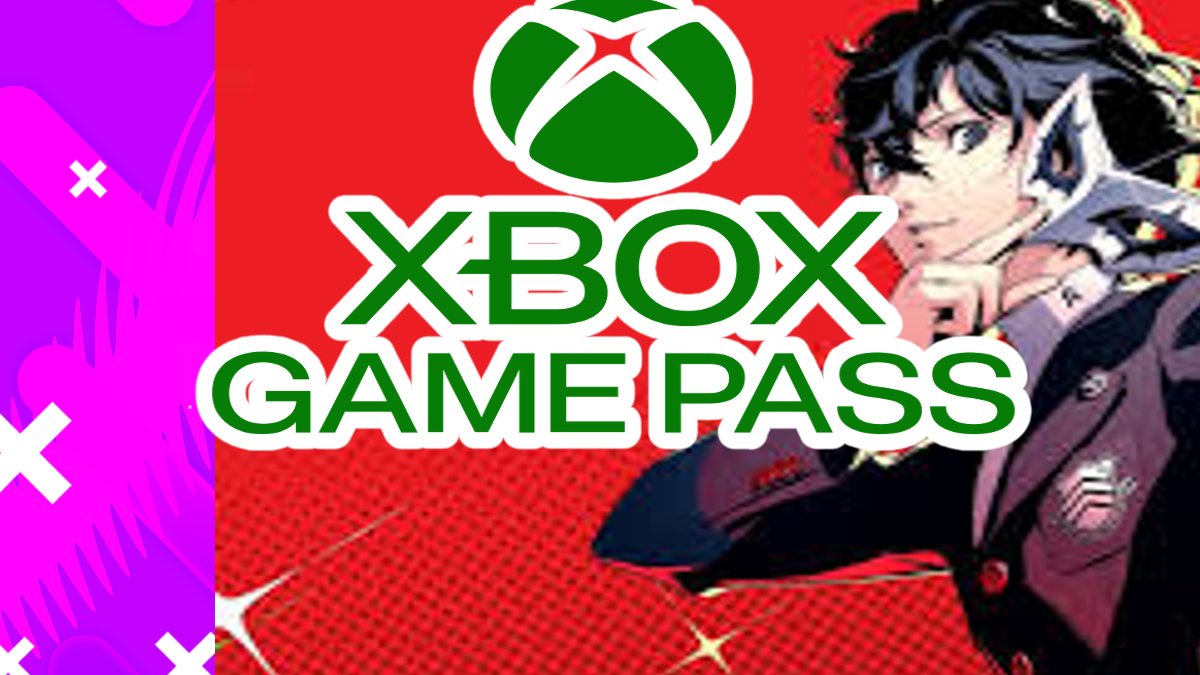 It is about a group of Japanese students who combine their daily life at school with their adventures in a supernatural world.

is a video game that deals with horror in the first person that takes us to a world of nightmares. this for me will be one of my favorites.

is an explosive mix of skill-based hero shooter and roguelite. Play solo or cooperatively with up to three players in highly amazing gameplay across new environments.

It is a horror survival game set in a future where humanity has discovered something dark. I liked this last one because of the story, without a doubt I will play all of them. Since I am a true gamer.